Daily
from the train station of Laces to
the valley station of the chairlift.

Eating and drinking at a dizzy height

In San Martino in Monte, the small mountain village above Laces at Val Venosta’s Monte Sole Mountain, you can not only find wonderful hiking paths and bike trails but also traditional farm inns and snack bars which await you with homemade specialties and local products. Take a break from everyday life during a good meal, enjoy splendid views and discover the culinary side of the Laces-Val Martello holiday area! No matter if you decide to eat in the restaurant at the mountain station or stop in a typical farm inn – you will always enjoy delicacies of the highest level.

open from April to mid of November 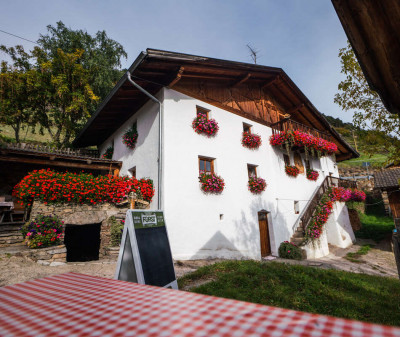 open all year (no day off) 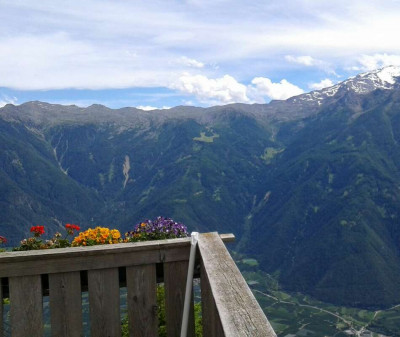 open from April to November 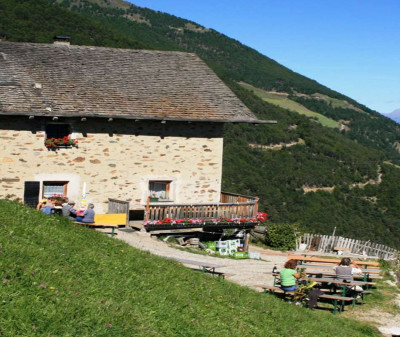 open from April to November

Stay up to date